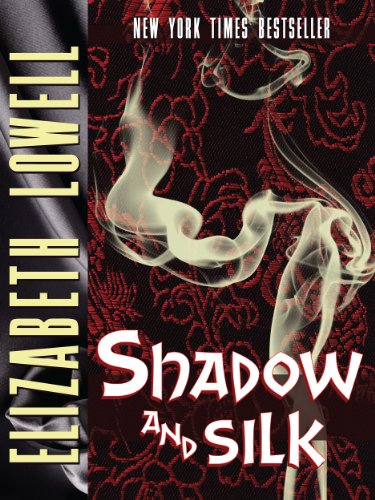 "This is romantic suspense at its best. "

Sometimes you have to risk your life to save it.

That was the choice facing Danielle Warren late one night on the streets of Lhasa. With a dead man in front of her, a living one shooting at her—and the hand of a stranger held out to her in the darkness.

When Dani grabs Shane’s hand, he lifts her into a world of intrigue, danger, and love that she had never known before.

Shane Crowe was prepared for everything but his response to Dani’s honesty. And her sensuality. Shaped in war, honed in battle, searching for peace in Lhasa’s ancient monastery, he is again thrust into the line of fire.

Together Shane and Dani search for a fragile silk relic that has become the prize in an international tug of war. But to find it, they have to stay alive long enough to learn to trust themselves, each other, and love.