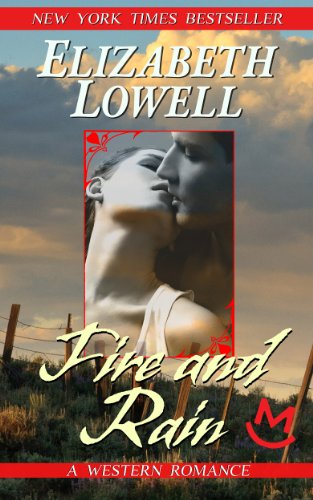 "I'll buy any book with Elizabeth Lowell's name on it! "

Carla McQueen had loved Luke MacKenzie since she was fourteen and first introduced to the Rocking M Ranch. Now she was seven years older…and still in love with a man who thought of her as his best friend’s kid sister.

Luke MacKenzie was haunted by the Rocking M’s legacy of grinding women into dust, leaving behind bewildered children and lonely men as hard as the wild canyons and ridges of the ranch. Luke has vowed never to marry—the bitter legacy of the Rocking M will end with him.

Planning to purge her system of Luke, Carla comes to the Rocking M for the summer—only to fall more deeply in love with him. Luke looks at her and sees a woman he wants until he burns. But to have her, he’ll have to choose between her and the ranch that is part of his soul…