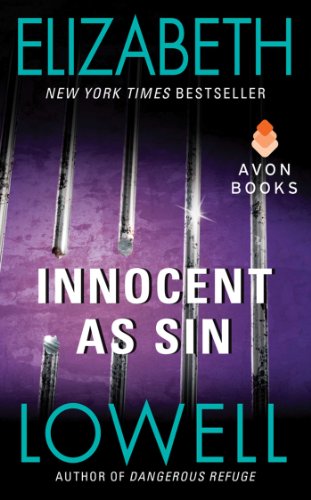 "If you like danger, suspense, twists & turns, romance but with emphasis on suspense, and definitely a page turner author. "

One day Kayla Shaw was an underpaid and under-appreciated private banker in Arizona. The next day, someone tried to kidnap her.

One day Rand McCree was painting daffodils in the Pacific Northwest rain. The next day, St. Kilda Consulting offered him something he’d wanted for five years: the name of his twin brother’s murderer.

Kayla had nowhere to turn, nowhere to run, no one to believe that she wasn’t a money launderer hiding hundreds of millions of dollars.

Until Rand McCree appeared, offering safety. For a price.

Kayla didn’t want to trust him, but had no real choice. No police would believe that she had been set up, that she was innocent. And no civilian alone could stand against the international criminal who wanted her dead.

Even her own government was suspect.

Rand trusted Kayla as much as he trusted anybody—not much—but what he really wanted was revenge for his brother’s death. Everything else came last.

Then the man who had killed Rand’s brother sent a killer after Kayla Shaw. The violence of the past exploded into the present, leaving only a future that might be too dangerous to survive….