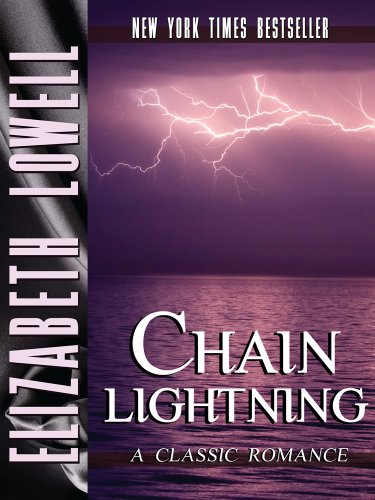 "An early Lowell love story available for the first time in hardcover features not only her trademark misunderstood hero and noble heroine, but also fabulous descriptions of the reef and Australian hospitality, making for a tale that will please every classic-romance fan. "

Because of a tragedy Mandy Blythe barely survived, she is terrified of flying and of water. When she is tricked into bidding on a man at a charity bachelor auction, she has no idea that she is about to confront her deepest fears.

Damon Sutter has been cornered into offering himself at his aunt’s charity auction. His reward would be his first vacation in years. Never guessing he would be spending three weeks with his aunt’s sexy assistant, he chose three weeks of diving on a distant, tiny coral island on the Great Barrier Reef.

It was Mandy’s worst nightmare come true. Yet Damon was also her secret dream. Now all she had to do was survive…and risk love.