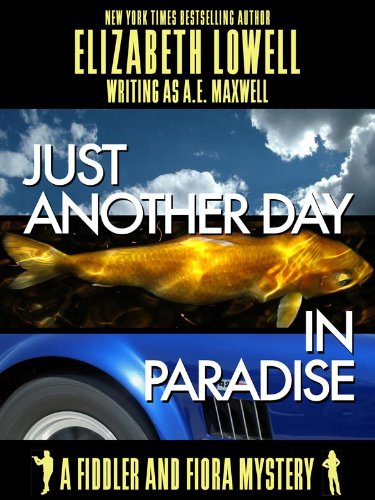 "The writing is lean and restrained, and Fiddler... gives Travis McGee a real run for his money. "

Just Another Day in Paradise

When you say paradise, I think snakes. Maybe that’s because I live in the slice of paradise known as southern California’s Gold Coast. And maybe it’s because I spend my time killing other people’s reptiles.

So I wasn’t too surprised when my ex-wife and sometime lover, Fiora Flynn, came to me because Danny, her beloved dunce of a twin brother, was in trouble.

What did surprise me was the kind of trouble he was in. The killing kind. Complete with the FBI and international spooks.

I didn’t think Danny boy had it in him.

The good news is that unraveling Danny’s snarl brought Fiora back to me. The bad news….