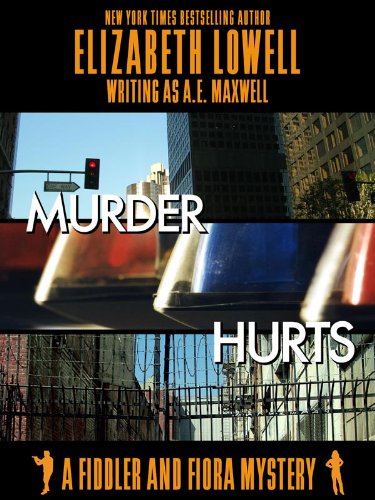 "It hurts, sure, but it doesn't kill you--not if you're shamus/ adventurer Fiddler"

I keep thinking the past is dead. I keep being wrong.

Long ago I had killed one of Uncle Jake’s murderers. I didn’t know the second hit man’s name, so I had filed it under Unfinished Business and gone on with my life.

Then someone sent me a letter with the second name in it. That was a temptation I couldn’t ignore.

I was doing fine not killing Jake’s second hit man until someone stole my Detonics at a fancy Hollywood party, started killing people, and framing me. It complicated my life, but it didn’t make me angry.

Then a task force put Fiora in jail.

I quit being nice.