Home    Books    The Frog and the Scorpion 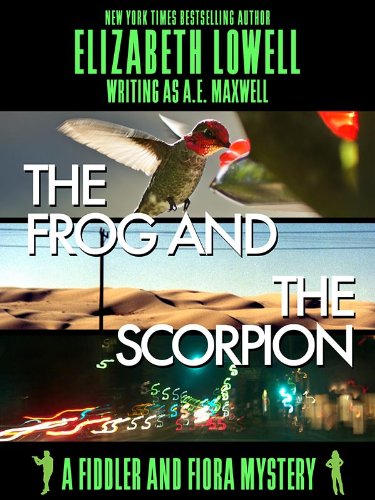 "Fiddler is to California what Spenser is to Boston and Travis McGee is to Florida. Tough, smart guys who know that sometimes, what looks like paradise, is pure hell."

The Frog and the Scorpion

Fiora left me on my own for the summer.

When you’re looking for trouble, it isn’t hard to find. Only thing unexpected was ending up in a war as old as the Bible, being fought on the fresh turf of southern California’s Gold Coast.

The more things change, the more they stay the same. Death is pretty much death, bright red and messy and final. The old truths are the deepest and the hardest to learn.

Sometimes it’s tough to survive that kind of knowledge…